Advisors as Independent Contractors – Will the Gig Be Up?

Many freelance writers enjoy not only the freedom that comes along with not being an employee, but also that the independent contractor status by its nature reduces potential risk or liability to the institution they work. Financial advisors may also have a similar need for independence and risk reduction.

The Department of Labor recently announced a major shift intended to assist so-called “Gig Workers” that may result in significant changes for financial advisors. The DOL’s October 11, 20222 announcement was the latest in a year’s long back and forth between regulators and the courts over the role of these workers. Dating back to summer of 2021, California courts began ruling against large companies like Uber over the classification of their workers. The heart of the matter involved a California law that would have given gig workers some limited benefits without classifying them as employees. That law is part of a continuing “the debate about whether drivers for ride-hailing services and delivery couriers are employees who deserve full benefits, or independent contractors who are responsible for their own businesses and benefits.”[1] The law was originally declared unconstitutional by a lower court. That decision was appealed. Other similar cases involving other workers involved in small contracts, like courier and delivery workers led to the highest court in California issuing a ruling that made it harder to classify workers as independent contractors. Federal law, adopted by many states, uses a test that evaluates whether the worker in question can control their work both by task and location.[2] The California Supreme Court’s rule is more stringent in that it adds a third requirement to establish their independent status: “ that the worker is customarily engaged in an independently established trade, occupation, or business of the same nature as the work performed for the hiring entity.”[3]
‍

While the California courts were making it harder to establish independence for independent contractors, a federal court in Texas ruled against the DOL on a procedural aspect of a case involving essentially the same question presented. A coalition of businesses, including builders, contractors and financial services argued that the DOL’s rule made their business processes too difficult. The Court in that case, Coalition for Workforce Innovation v. Walsh, ruled that the DOL failed to consider its job of collecting feedback from concerned parties in making its new regulation. This combination of court cases from California and Texas led to the DOL’s new rule on independent contractors.
‍

While the intent of the rule is to help gig workers,[4] it could have an unintended impact. “In general, the proposed worker-classification rule would replace looser standards adopted under the Trump administration with criteria that many think will make it harder for a worker to be classified as an independent contractor.” Many think that companies classify workers as independent contractors to get around paying payroll taxes and unemployment insurance.
‍

The good news is that it’s not final. “It's hardly an open-and-shut case. The rule still must go through a comment period before it's finalized — and could be challenged in court.”[5] And even then, the DOL agency working on the new rule has a lot on its plate. First, the new head of the agency, David Weil, has yet to be confirmed. “The agency’s Wage and Hour Division, which would promulgate a new rule, has already embarked on two major rulemakings this year: ... It’s unclear whether it will start a new independent contractor rulemaking before Weil is confirmed.”[6]
‍

The future court challenges to the changed rule, which are expected in its current form, are unclear. In June of 2022, the Supreme Court denied an effort to change California’s new law. “The court denied a petition by the American Society for Journalists and Authors and the National Press Photographers Association, which claim the 2019 law known as AB5 violates freelance journalists' free-speech rights by exempting other workers but not them.” That challenge may be more aligned with concerns that financial advisors have. Many freelance writers enjoy not only the freedom that comes along with not being an employee, but also that the independent contractor status by its nature reduces potential risk or liability to the institution they work.[7] Financial advisors may also have a similar need for independence and risk reduction. 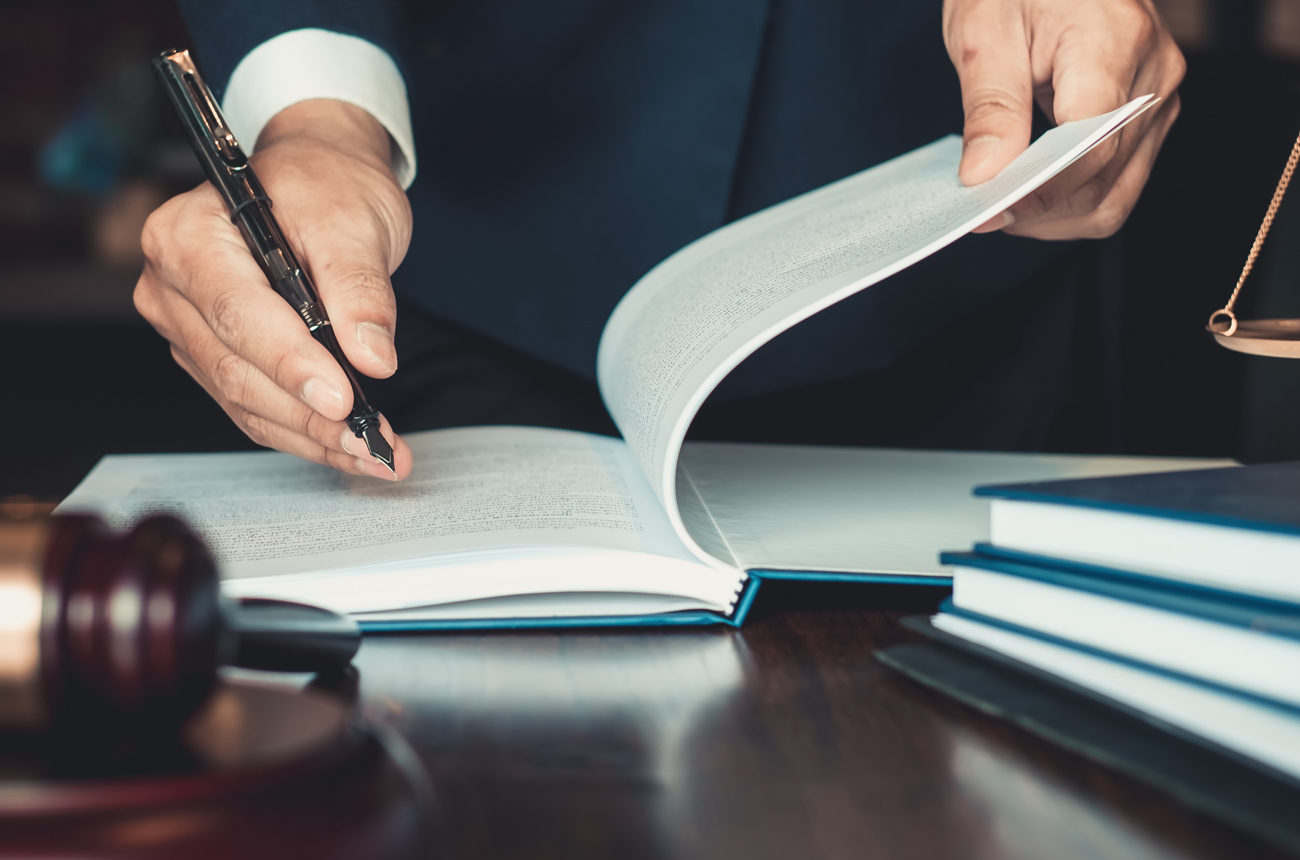 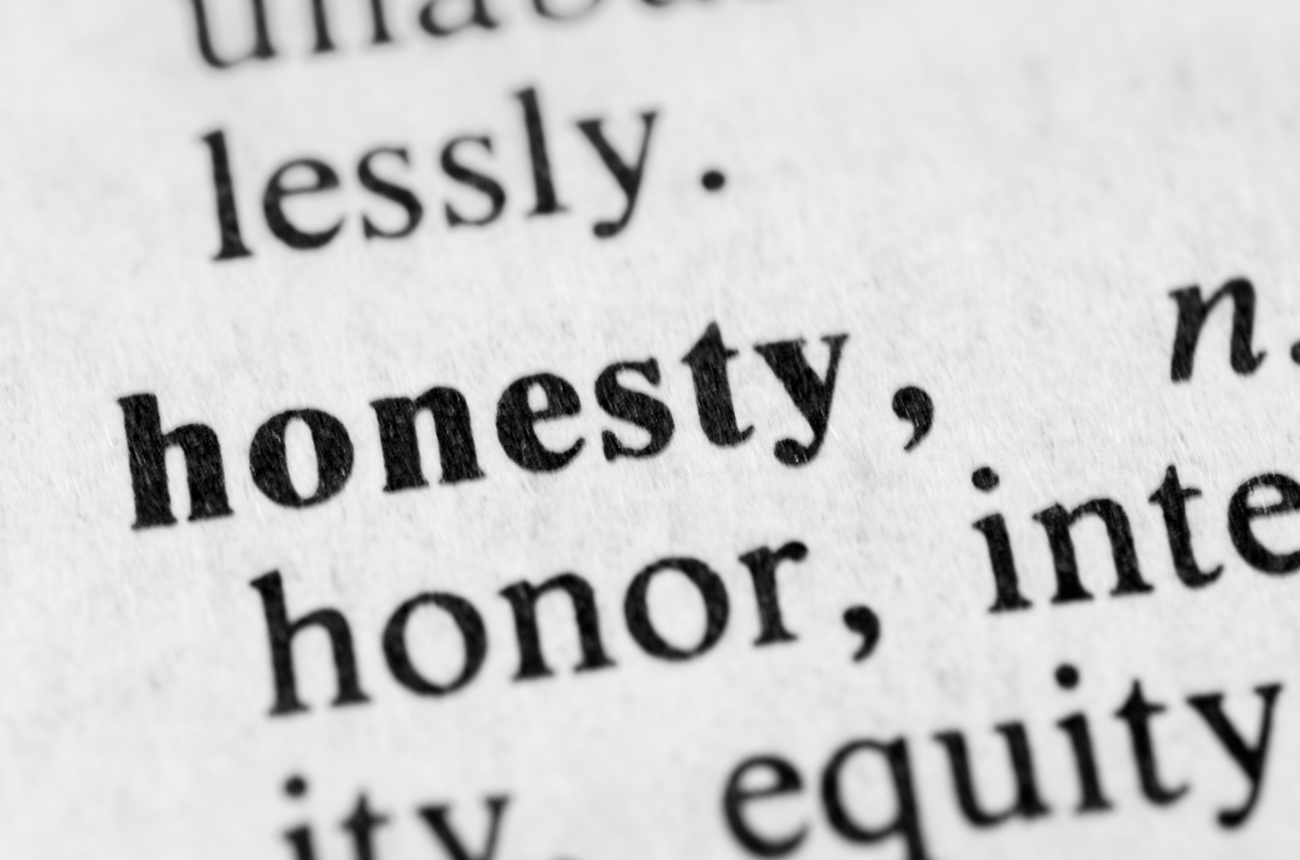 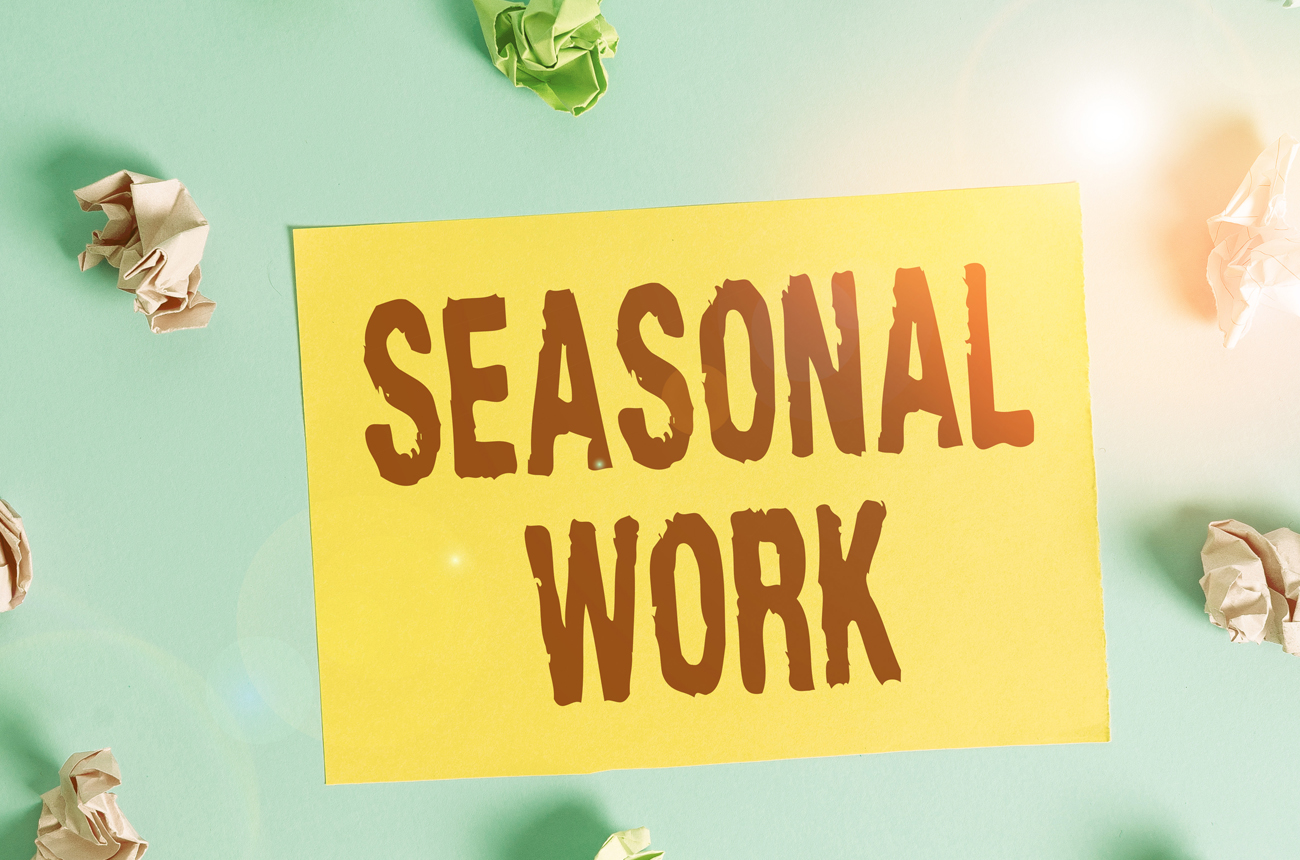